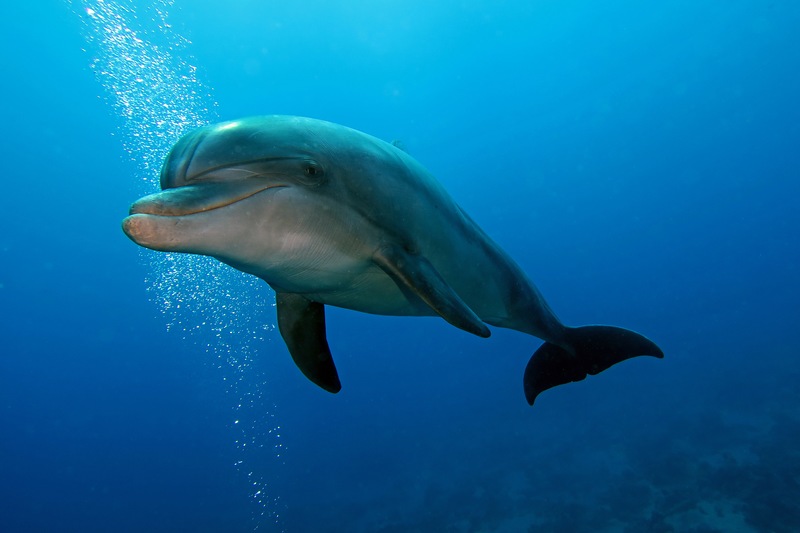 Friendly-faced and always playful, dolphins are beloved bastions of the sea.

Faces light up and families cheer when they see one in action, gently cruising a boat’s wake or skipping along the horizon. It’s a treat to behold—one that might just be more accessible than you think!

When you take a Sunset Cruise or Dolphin/Discovery Tour with Family Custom Charters, you have the chance to enjoy a leisurely ride on the water and spot a dolphin—or a pod of them! –in person.

It is an experience you won’t soon forget—one that connects you to nature and reminds you of the splashing, serendipitous fun that abounds just below the surface.

To help get you prepared for your dolphin excursion, we’ve assembled a few fun facts about the famous, friendly marine mammal—as well as some key tips for your on-the-water adventure.  Take a look!

Want to know what to look for on your aquatic adventure? There’s a myriad of dolphin types (from pink dolphins in the Amazon to the orca or “killer whale,” which is, indeed, a dolphin!) but Atlantic bottlenose dolphins, or simply bottlenose dolphins, are the most familiar face around these parts. You’ll know them by their sleek light gray bodies, smiley faces, and long, bottle-like snouts.

Not sure if you’re seeing a dolphin or shark? Dolphins are familiar fixtures of the region’s Intracoastal Waterway, so if you see one close to shore, it’s likely a dolphin! But in general, dolphins have curved dorsal fins (on their back) whereas sharks have sharper, more straight-angled fins.

Clicks, squeaks, and whistles… oh my!

If you’ve ever spent any time around dolphins, you might have gotten the feeling that they were trying to talk to you. Well, you’re not far off!

Dolphins are incredibly social animals, and they are known for a specific set of noises: squeaks or squawks, made while playing and interacting, pure whistles or clicks. The latter is not actually a language tool, per se, but a means of sonar navigation—the dolphin will make clicking sounds and judge distance from food, predators, etc. based on the echo it hears back.

Brains of the sea?

Dolphins are some of the ocean’s smartest animals. They’re mammals, like us, and have proven themselves to be quite cunning when they need to be! One great example of dolphin smarts is Kelly, a dolphin living in a research pool who would receive fish as a treat whenever she turned in litter to her trainer. She devised a way to get even more fish by pulling litter down to the rocks below the surface—there, she’d rip up pieces and turn them in individually, resulting in more fish for her efforts! Her understanding of the reward system, as well as long-term gratification thinking, has long been referenced as an example of supreme dolphin intelligence.

Tips for your dolphin adventure…

- Know where to look

While you can often spot dolphins out on the ocean, one of their favorite places to be is actually the Intracoastal Waterway! We will take you around spots where dolphins have been known to play or feed. As a rule of thumb, dolphins can often be spotted riding in the wake of a boat (they must either love the motion or perhaps they find more fish this way) or swimming about in groups of two or more, a.k.a. pods.

Since dolphins and shorebirds tend to enjoy the same foods, seeing one of them often means the other can’t be far away. Once you’ve spotted dolphins, be on the lookout for fish near the surface of the water or shorebirds dancing above—and if you do spot birds in a frenzy over a spot of water, keep an eye out for dolphins who may not be too far behind.

Dolphins tend to show up when you least expect them—that’s just the way of the water! Relax and enjoy the journey. You never know what you’ll spot when you let nature do its thing… and the sudden surprise of a dolphin breaking the surface or coming up for air is a real treat!

You’ve read about them and seen them online—now, are you ready to see some dolphins in action? We can’t wait to show you around the waterways, and give you an up-close glimpse at the dolphins who call them “home.” Just call or click today to book your tour!